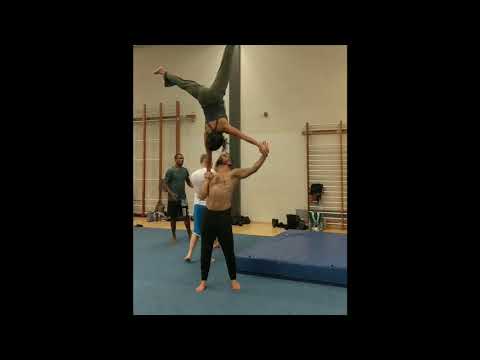 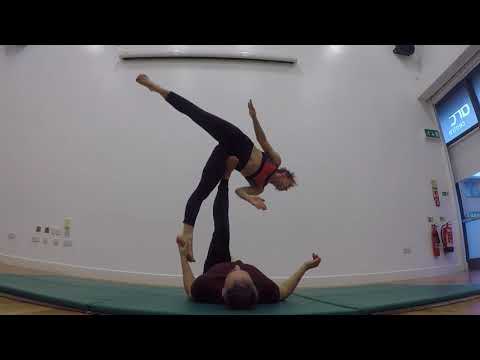 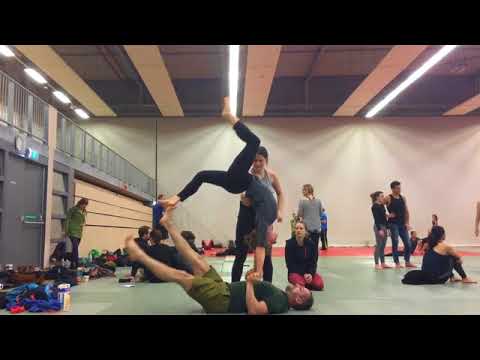 When people talk about building a strong core, there is often this idea that we need to do lots of sit-ups or abdominal work in order to flatten the stomach and make the middle of the body strong.

The concept of flattening the stomach and making the middle of the body strong are good concepts, only they are often misunderstood.

Working the Abdominal muscles splits the body on a horizontal plane and creates strength through the middle section of the body. However, if we look at how nature created our body, the structures that support the body (namely the skeleton) are strongest on a vertical plane.

In looking at the body’s core, the line dissection we need to focus on is that of the vertical plane.

The body’s core is that which lies deepest. On the vertical plane, this is the Central Nervous System (CNS). Its importance is signified by the fact that it lies beneath two layers of bone protection, firstly the ribcage and then the spine.

The most consistent force that works on the spine is the downward force of gravity, so the strength of the spine, countering this force is obviously an upward force.  Two opposing forces can either push something together or pull that something apart, and stability or strength can be found in both.

When the spine is long, the muscles of the belly naturally lengthen and flatten towards the spine. A strong core is therefore a long spine.

There is an important difference between a flat belly that is created through the vertical plane (a long spine) with a flat belly that is created through actions of the horizontal plane (strong muscles from sit-ups and the like). The former creates space, yet it remains soft and relaxed so that the organs contained within can function fully. The latter are likely to reduce space as their strength will pull the spine connections closer together. In addition to this, excess strength means that they are less likely to move to create space for the organs that lie beneath them.

What our core does…

The only way we can act on or interact with our environment is through muscular actions. These can be as small as the subconscious act of breathing, through to muscular actions of the tongue involved in talking to friends, or even extreme physical feats such as a one-handed handstand!

The things we can do are almost limitless, but more importantly is the fact that we cannot do anything that does not involve muscle action or control.

So within the spine is the CNS, and the CNS is a system of nerves that send messages of action to the muscles, as well as feeding back to the brain all the sensory information that informs us about our external environment.

The impossibility of negativity…

Within a system of action, negativity is an impossibility. To get around the potential hazard of not being able to undo an action, the body is made up of antagonistic muscles. An antagonist is an action that works in opposition to an agonist (another action).

The most obvious example of this is the biceps (the muscles on the front of the upper arm) contract to flex the elbow, whereas the triceps (the muscles on the back of the upper arm) contract to extend the elbow. In other parts of the body there is often a more complicated relationship between many muscles, but it is always a positive action working to undo another positive action.

This is why it is so difficult to relax. Relaxing means doing nothing, neither agonising or antagonising!

When we relax, we surrender to the forces of gravity. We do not take any (muscular) action to oppose its force.

We do however have an inbuilt natural structure, which both allows us to maintain form, while at the same time opposing the force of gravity and allowing us to relax (not take action).

This is the skeleton. When we align the skeleton or stack our bones in an appropriate manner, we can find a tall spine or a strong structure without needing to perform muscular action.

Why would we want to strive for relaxation? When we are in a stressful situation, the body prepares itself for action through the ‘Fight or Flight’ response. The physiology of the Fight or Flight response, moves blood away from the restorative functions of the body (such as digestion) to the action centres (the major muscle groups).

When we relax it reverses (antagonises) this process, allowing the digestive system to nourish the body, as well as the other bodily systems to restore and revitalise.

Revisiting our core and its functions… The CNS is the control centre for our actions. We have established that it is advantageous to inhibit action. In addition to this, we have also established that actions can counteract other actions…

What we need to be careful of are actions that we are unconscious of. We can easily perform unintended actions because our consciousness normalises to our internal and external environment in the same way that a bad smell in the room quickly becomes unnoticeable if we are not able to get away from it.

In Summary – Uniting Motivation and Action

If we are performing unconscious or unintended actions, we are doing more than or differently to what we want to do.

Yoga translates as union. It is when our intention or motivation matches our action that we experience union.